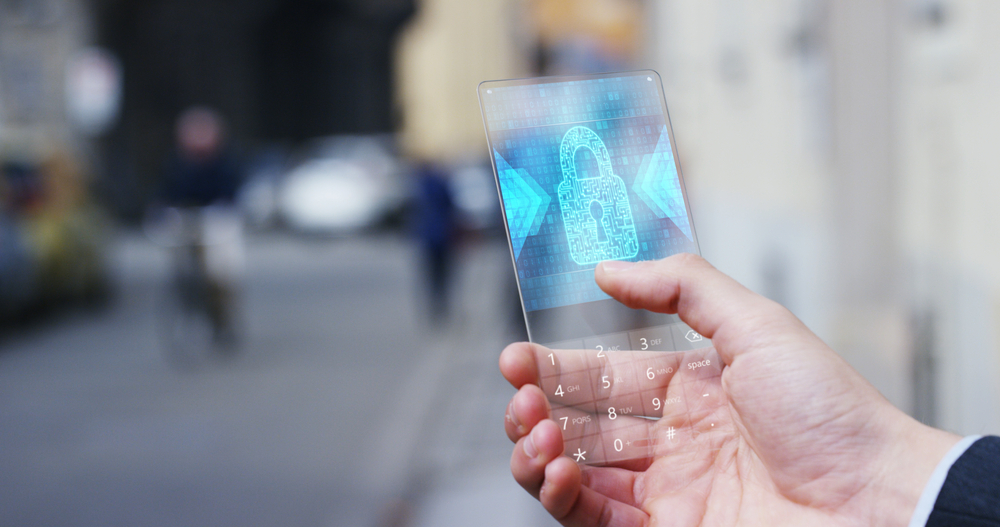 5G, the fifth generation in broadband cellular networks, will bring exciting opportunitiesfor businesses and consumers. With faster data rates, low latency, and highernetwork capacity, 5G k is set to transform industries and society in a waynever before seen. Everyone from small to large enterprises, factories, cities,and the everyday household will rely on 5G data connectivity formission-critical applications, but this increased dependency brings potentialchallenges.

The 5G cybersecuritywill need a specialised framework to avoid the growing risks of hacking, datatheft, and identity theft. Enterprises must consider all the implications the5G brings and take 5G security seriously. Since the 5G is an immaturetechnology still within its infancy, the current security concerns are withconnected devices and the system itself.

When it comes to therisks associated with 5G technology, some of the main concerns include:

Large movements of large volumes of data. 5G will encompass not only smartphone devices but also consumerequipment, critical infrastructure, sensors, cameras, vehicles-Internet ofThings (IoT) technology at an estimated 1 million connected devices per 1 squarekilometre. Compare that to 4G's 60,000 low-power devices per squarekilometre, and it's clear this massive growth in data will have a directimpact on cybersecurity because more endpoints with inadequate securitygives hackers more opportunities.

To prevent 5G cybersecurity attacks, technology developers along with vendors and network providers must be extra attentive to 5G security protocols as well as the different types of cybercrime to which it may be vulnerable.

According to AT&T, 76% of enterprises believe 5G willenable entirely new types of threats, not seen within the current 4G framework.As it stands, some of the most well-known cyber threats include:

Given 5G will attract a large volume of connected devices, companies must require threat detectionand more robust practices surrounding detection and response. Enterprises canprepare for a 5G cybersecurity attack by initiating a security strategy beforeimplementation. Virtualisation and software-defined networking (SDN)capabilities will be instrumental in helping to strengthen 5G security andenterprises should automate security by considering secure cloud environments.End-users may also take on a zero-trust approach to cybersecurity by always verifying everything with two-factor authentication.

The best way for enterprises to mitigate cybersecurity risks is to practice all the standard threat preventionpractices including keeping software up to date, installing anti-virus software,using a VPN, backing-up critical data, securing IT infrastructure, implementingmulti-factor authentication, and seeking guidance from the 5G IT experts.

Though the network promises faster data rates, low latency, and highernetwork capacity, businesses must anticipate security risks and threats;especially on the security front. Taking security seriously is an appropriatemandate for business owners. Investing in frameworks that reduce and eliminaterisks of hacking, data theft, and identity theft is encouraged. If you'relooking for a secure and trusted 5G business partner, SpinTel have you covered.Choose a plan that works for your business and enjoythe comfort of 24/7 customer support.