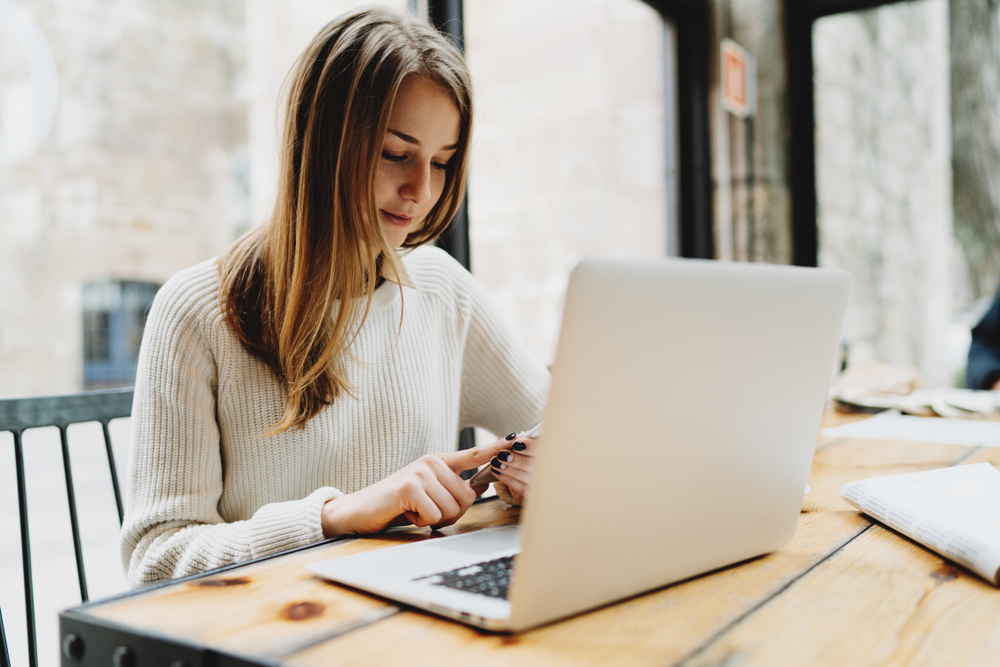 How people consume the Internet is changing. Whether it's relaxing at home with a favourite streaming service or gaming console, catching up with the hot new social media trends while streaming music on the go, or creating and sharing videos online live and in real time - there's now a proliferation of devices that people use to connect to the Internet and interact online. As expected, this is affecting data consumption trends.

For example, in 2012, laptops accounted for almost half of all data consumption overall in Megabytesper month. By 2017, it was just one of three platforms that consumed, on average, over 5,000 Megabytes per month (the other two being 'Tablets' and '4G smartphones'). As media has become richer and more mobile and screens have become of higher quality and versatility (as well as access to fast mobile data becoming more available), consumers are increasingly splitting their time across platforms as appropriate for the material that they're engaging with.

Approximately 83 per cent of all social media visits occur from mobile devices. This is relevant because whether it's Facebook, Twitter or TikTok, social media is increasingly data-heavy. Video remains the biggest consumer of data, as consumers broadcast out video and are then inundated with more video as they scroll through their feeds. At home they might be connected to  WiFi, but when out and about they'll often be relying on 4G cellular connections (and, increasingly, 5G). With four per cent of mobile users consuming 50GB of data per month, and the percentage of big consumers of data increasing rapidly, mobile will continue to grow as a consumption device.

Data use at home is growing, too. Many would prefer the big television experience for watching movies and TV series, and these are increasingly broadcast in 4K resolution, which brings with it a significant lift in required data. Meanwhile, video games are of such high fidelity that they can be as large as 100GB or even more to download, and the home office that many people have set up over the last year to work from home is also a hungry consumer of data. Accessing Cloud services and video conferencing with co-workers and clients all adds to the overall consumption of data, and in this instance it's generally data consumed via laptop or PC.

To break down some of the broad distinctions between how the different devices are used and consume data:

How data is handled differently between devices

Generally speaking, mobile devices consume smaller amounts of data. This is because the quality of video footage can be lower (there's no value in broadcasting 4K resolution to a phone), and most websites and applications are built with data efficiency in mind. This also holds true for tablets and streaming services to them.

When it comes to television, however, the consumer has a lot more control. If they've got a big 4K resolution screen, they may well want to stream Netflix or other services in ultra HD, and will have the option of doing so on their television. If, however, they're using a smaller screen, or a couple of screens within the household at once and want to minimise bandwidth consumption, it is possible to set the resolution (and therefore data-thirstiness) of the application at a lower level. In general, phones and tablets are built around efficiency and don't give the user control over data use, while in-home devices, where a stable connection and large data cap is more normalised, are more flexible in terms of giving consumers the choice between data use and quality.

Just how much data are we talking about?

Netflix (and other video streaming services) are by far the most data-intensive application most people will use, so it's a useful frame of reference, with the understanding that all other applications will be much 'lighter'.

The most straightforward breakdown is as follows:

On Desktop (and television):

Meanwhile, on mobile devices, the data use for Netflix is much more modest:

By default the data use will be 250MB/hour. Within the settings it may be possible to turn 'Save Data' on, which will drop usage to 170MB/hour. If you have a larger screen and want higher quality you can switch on 'Maximum Data' to enjoy better quality footage at 3GB/hour.

Why is all of this important?

Many Internet and mobile plans have data limits, and if you go over that limit in a given month, then your Internet might be slowed to the point of impracticality (for Internet plans), or your provider may charge you for the excess data use (for mobile plans).

It is therefore important to understand just how much data you're using, and whether you are getting close to the limit. Data use is only accelerating over time, so if you're starting to get close to those limits, you may want to reconsider your Internet use habits, or upgrade to a plan with a more substantial data limit.

For more information on how you can find a range of plans to suit any data usage habit, get in touch with the team at Spintel.