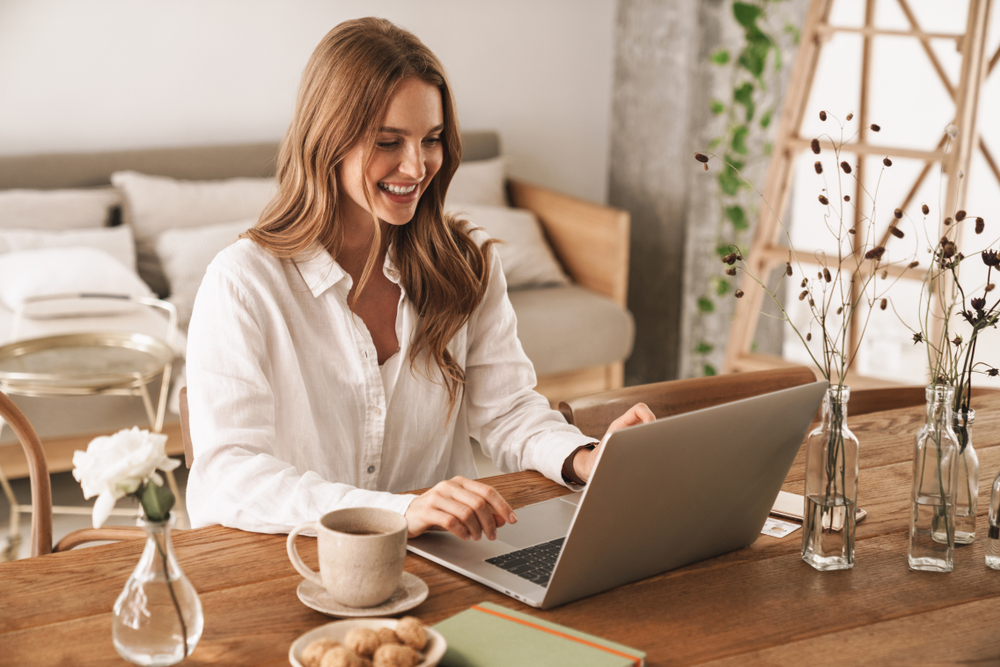 Australian consumers now have two strong, competing options for home internet. There's the nbn™, which is a fixed, wired connection, and then there's wireless Internet, which comes in 4G and 5G varieties. Increasingly, people have both, with the wireless Internet acting as a 'backup' if they have nbn™ issues, but if you're only going to invest in one connection type, which is right for you?

Here are four steps to consider when making your decision.

The most basic difference between the nbn™ and wireless internet is its physical role. The nbn™ connects to your home via wires (with the exception of fixed wireless).. Wireless internet, meanwhile, is itself just a modem/router that either has a battery built into the device for portability, or you simply plug into a power socket to turn on. The internet signal is captured by the modem/router from a nearby cellular tower.

So, on a basic level, if you plan on moving around or travelling a lot, then a wireless internet solution might be ideal. However, don't count the nbn™ out on portable convenience, because there are many other points of comparison to make.

4G wireless internet is the slowest of the options that we'll be looking at in this article. Assuming that you're in a place with a strong signal (which, for 4G, is a lot of Australia at this point), then the best you'll get is 20- 30Mbps. This is still plenty for a single person to watch Netflix, stream music, or work off, and it would even work for a couple with lower internet needs. But, by today's standards it's not enough for premium entertainment, home office, and whole-of-family computing.

The nbn™ offers a great range of speed options. If you've got modest needs, then a 12Mbps download/1Mbps upload connection won't cost you much each month, but it will keep you connected. On the other hand, if you're big into high quality films and gaming, then you can scale your nbn™ plan up to 100Mbps download/40Mbps upload, and enjoy very fast internet.

5G, however, dwarfs the speed capabilities of the most common nbn™ plans. It's not available in many places around Australia right now, but if you can access 5G then you'll be looking at average speeds of around 214Mbps.

What will each cost me?

The prices with 4G Internet are comparable with the nbn™'s mid-range offerings, but the difference is with the data. 4G connections aren't usually  unlimited data, and typically have limits ranging from 100GB to 500GB. For some people that's a lot of data , but for heavier users of the Internet, that cap will need to be watched, because there are additional costs per GB after exceeding the cap.

5G  internet services are often unlimited in data (after all, you've got all that speed and you will want to use it). There is a slight premium in monthly costs (particularly if you opt for the no lock-in contract option), and you will need a special 5G-compatible modem to connect to your service (often supplied with the plan).

Which is more reliable?

The final question is the reliability of the internet, because there's nothing more frustrating than having the internet go out right before a major project is due or as you're settling in to movie night. Here, the nbn™ has the edge. NBNCo claims that the nbn™ is functional to users for 99.94 per cent of the month. When the nbn™ does go down in an area, there's typically a same-day response.

The problem with the nbn™ as an internet source is that there is no safety net – if there's a fault somewhere, there's no backup. 5G and 4G have a backup, in the sense that if one of the wireless towers that 'beams' the signal to your home is incapacitated for some reason, then another nearby tower can fill the game. Think about how rarely your phone drops out of connection completely. It's the same principle.

On the other hand, environmental factors play a big role in 4G and 5G connection stability. If there's a storm, for example, the wireless signal could be heavily disrupted and lead to very slow internet for a while. Likewise, thick walls and other objects can actually obstruct a cellular signal within the home, leading to weak signals or 'blackouts' where the nbn™ signal would be stronger.

Which is right for me?

Both the nbn™ and 4G/5G internet have their own particular strengths and weaknesses, and it's really down to your individual needs, Internet use, and circumstances that will determine the right form of Internet for you.

SpinTel offers both 4G/5Gand nbn™ connections, so you can always talk to us if you're still unsure as to which will offer you the greatest benefits. Additionally, our full service will help you troubleshoot any issues that you have, ensuring that you have a great internet experience no matter which option you turn to.